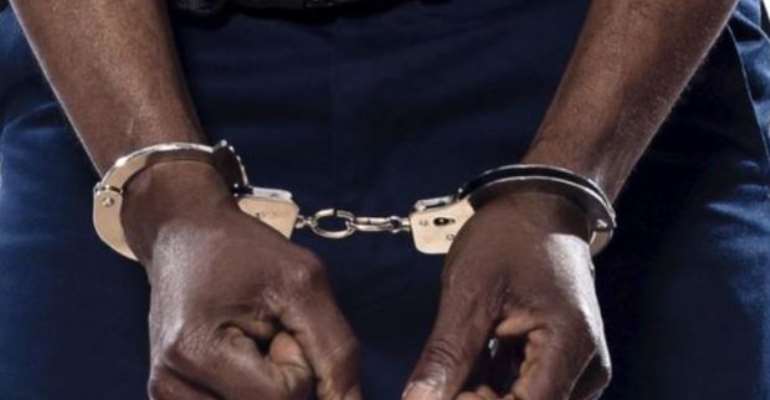 The police guard of Zabzugu MP, John Jabah, is in the grips of the Zabzugu police for allegedly threatening a tricycle rider with a gun.

According to a Citi News source, the bodyguard was on a moving tricycle himself, while the other person was on a tricycle popularly called yellow, yellow.

After nearly crashing into each other, the MP’s bodyguard allegedly pulled out a pistol to warn the tricycle driver.

An investigation is yet to commence into the incident.

The officer in question will be sent to the Divisional Command on Monday.